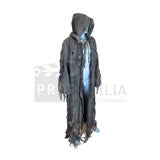 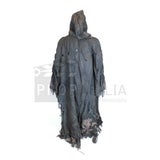 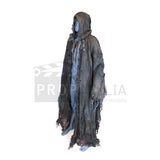 In the episode Something Wicked, John sent the boys to a town with children showing signs of shtriga attacks, presumably so Dean can "finish the job". The shtriga took on the form of a doctor who was taking care of the ailing children. Sam and Dean knew its pattern and set up a trap for the shtriga by using a boy. When the shtriga got close enough, they popped out and attacked. The shtriga managed to overwhelm Sam and began to suck his lifeforce, until Dean shot it in the head with an iron round while it was feeding, killing it. The lifeforce the shtriga took from the children returned to them with its death and the children recovered.