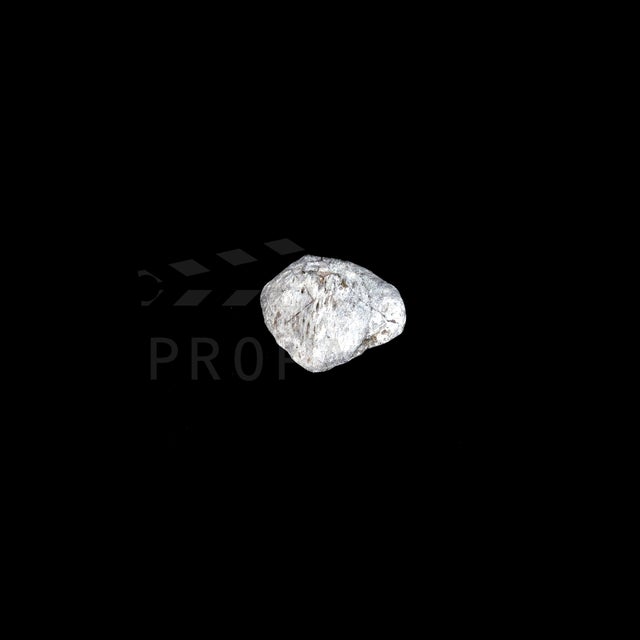 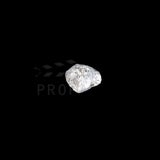 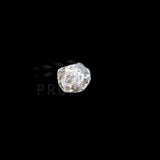 From Season 11 Episode 1 entitled 'The Loyalty in the Lie'. This is a screen matching piece of Jared Booth's (Seely Booth's brother) skeleton.

This prop skeleton was made by Kevin Yagher Effects Studio specifically for this episode. Of all the skeletons made for 'Bones' this skeleton is the one most closely connected to the main characters in the show.

'Six months after the events of last season, Booth, Brennan, daughter Christine and the new baby are seemingly living a dream life, a world away from the murder-filled life they left behind. But a case with close personal ties to the couple forces Brennan to become involved in the forensic analysis of the remains, and Booth mysteriously goes missing, prompting an FBI investigation into his whereabouts led by Agent Grace Miller (guest star Kim Raver), who works closely with FBI Agent James Aubrey on the case. However, tensions rise when Miller tries to investigate one of the team’s own as the primary suspect. The case also brings Brennan into contact with a member of Booth’s family (guest star Dilshad Vadsaria), and “squintern” Arastoo Vaziri (guest star Pej Vahdat), who has been filling in as lead forensic anthropologist during Brennan’s absence, hopes the temporary position becomes permanent.'