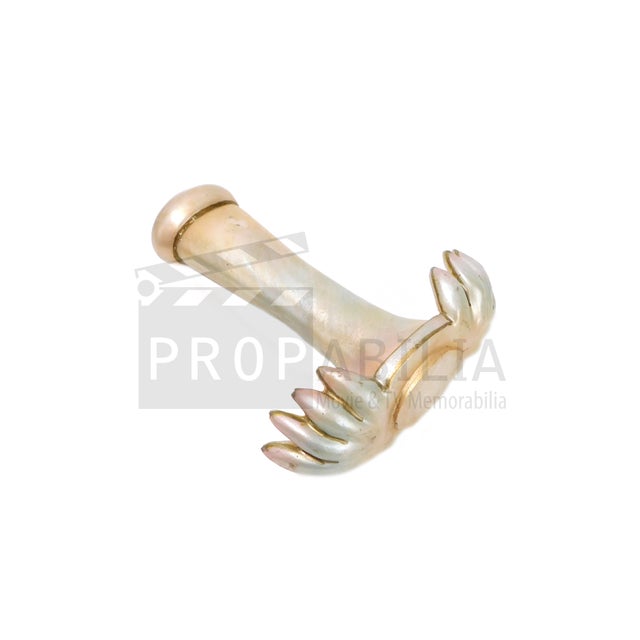 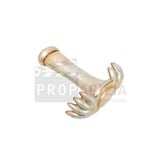 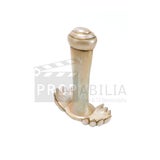 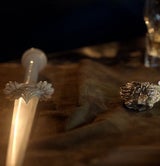 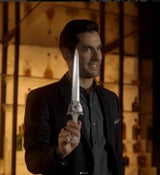 The Blade of Death, also known as Azrael's Blade, is the primary component that forms the Flaming Sword. To ensure that the Flaming Sword wasn't readily accessible, God divided it into three components, and gave the Blade of Death to Azrael as her main weapon. On its own, the blade still possesses the Flaming sword's power of eradication. If the blade is in a far enough distance from the other components (another realm such as Heaven or Hell), then the other parts will be rendered inactive.