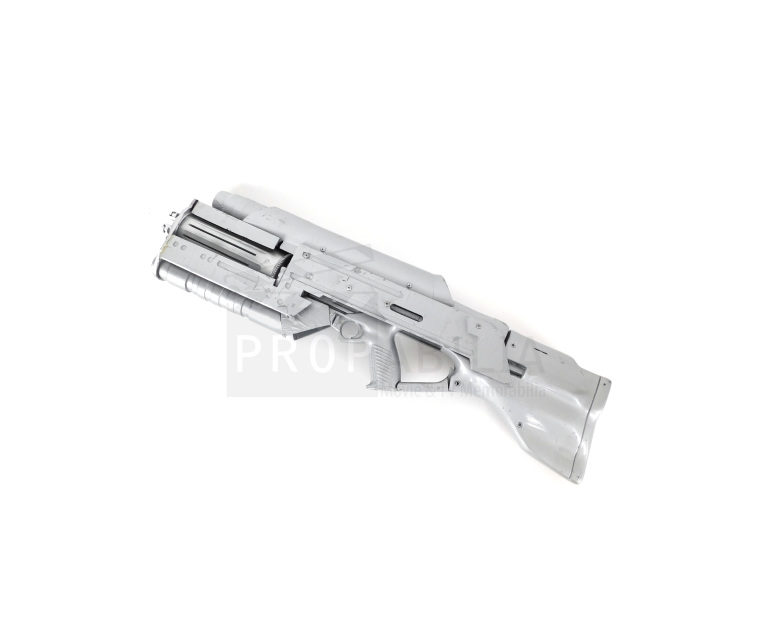 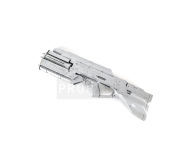 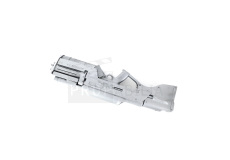 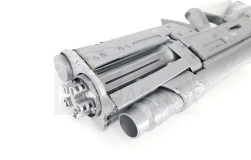 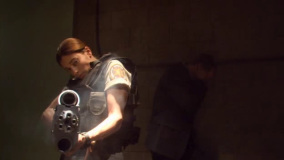 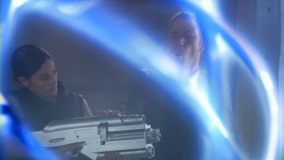 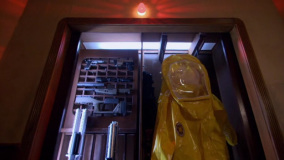 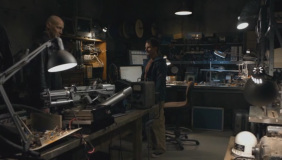 The prop has also appeared in Smallville S04E02 'Gone' as a Commando's rifle (2004). It was then altered for the pilot episode of Sanctuary (2007). The prop was originally designed for the movie 'Deep Rising' (1994) and may have original components from that production in its construction.