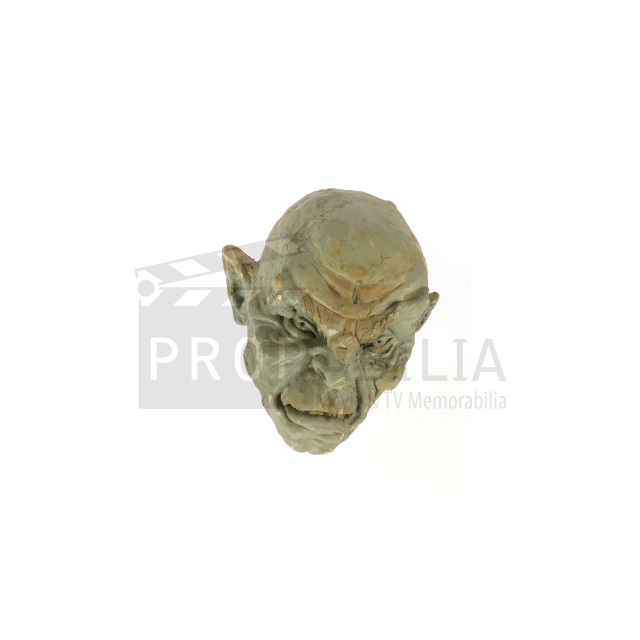 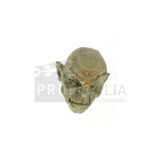 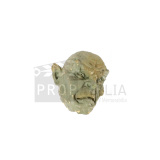 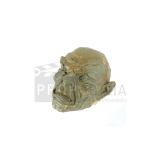 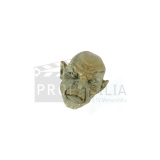 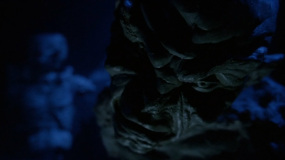 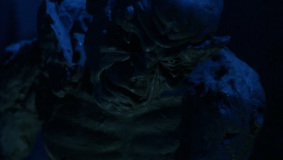 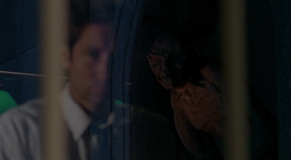 This Gargoyle sculpture was acquired by the production for use in 'The X-Files' (1996).

Agents Mulder and Scully join Mulder's former mentor, the FBI's chief profiler, on a case involving a serial killer who claims to be possessed by a demonic force. The case gets even more mysterious when the suspect is apprehended and the killings continue. Mulder gets involved more deeply than expected and Scully as well as Skinner are deeply concerned.